Contemporary painting- how did we get there

In which moment are we regarding the history of art? How does the changing reality affect it?

CONSTANT SEARCH
As eminent contemporary artist Henryk Płóciennik said aptly depicting the direction in which painting follows: "Improvisation becomes more important than attachment to the composition". History has been repeatedly a witness of declines, falls and uprisings. This day's art has evidently occured as a result of a following revolution. Artist's profession is a creative one, frequently linked with reaction to changes in reality we live in. However, the most significant driving force in artistic environment is a need, desire. We reach the moment when the only gate to freedom and growth is a new form, breaking conventions. Doesn't matter how extraordinary the modern dadaism and how surreal the surrealisme are, a man can always seek stimulus for further changes. Why is that? A man is by nature striving for development, being a part of the Universe where the only constant is change. In case of art, creation of the human hand, it's like in case of nature, creation of Higher Being, Essence, Energy. In all the two of them we observe periodicity. We have seasons, freezing ice, cherry blossoms, droughts, heavy rains. In case of art over the centuries there are alternate tendences of rationalism and irrationalism, realism and grotesque, vanity and vitality, mimesis and metaphysics. On the other hand, in all the two cases there are phenomena that have never had place before.

NEW INCENTIVES
Contemporary art is another bead which we may clasify as a period of irrationalism, frequently grotesque, improvisation, metaphysics in history of art. Nevertheless, this one brings a lot of new aspects, unknown so far. It's kind of an answer to the world's dynamic bringing still new experiences, new troubles, joys, growth and cataclysms. Contemporary painting is so various, takes inspiration from many currents at once, combining them and breaking homogeneous compositions.

TOWARDS THE STREET
Moreover, for the first time we are dealing with such an intense, involved
going out "into the street" and intrest in mass culture. Colorful newspapers, TV commercials and comics have a significant impact on the fate of a large part of the works. Artists have started to use motives such as commercial photos, popular cartoon characters or images of leading stars of the entertainment world and based of them create their own works. As excellent example can serve Campbell’s Soup Cans and portraits of Marylin Monro painted by an American artist with Slavic roots, Andy Warhol. Another type of art going out "into the street" is blossoming so called "street art". The creation space provide walls, viaducts. These works are often kind of manifesto, external expression of what's inside and correlate to the time and place of their creation. What is to remark, it has nothing to do with simple, realistic form. In case of street art, we commonly observe colored spots, wavy lines, geometric figures that carry substantial meaning. An essential element is also accessibility for a wide audience. These compositions are often formed using graffiti techniques. Graffiti is usually assiociated with hand painting using stencils and spray paints, however it happens that acrylic paint and brush are used. One of the most famous pioneers of street art is a British artist Banksy. His works are sort of mean to express views on many problems of the modern world, so that they relate to current topics, close to everyone wandering around the street. 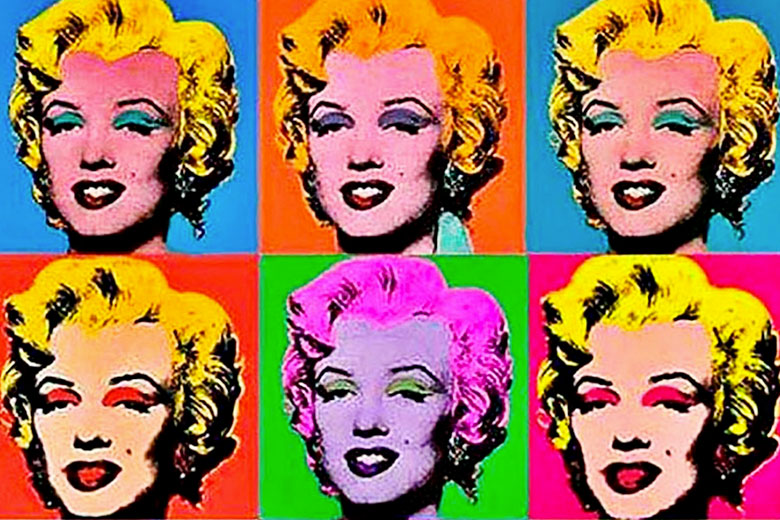 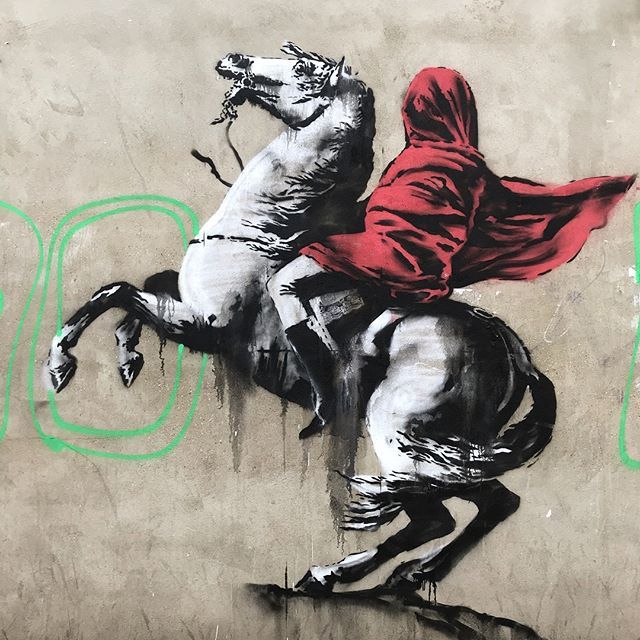 VARIEGATION
The most fascinating aspect of contemporary painting is a variety of undertaked subjects and differentiation regarding purposes of the message. Our attention draw on the one hand paintings correlated to world that surrounds us and on the other hand those created according to motto "art for art's sake". All of them find their recipients and contain a story that can be reached even on the street, making art a form of communication with people. Contemporary painting sometimes seem to be predatory, blunt, but it's always honest and interpretively open. Apparently, sometimes coincidance plays large role, but there are thought, intention, intuition and emotions hidden behind. They evidently direct the brushstrokes of contemporary artists. Each of them is unique, original, different, each of them has their own language that lets them tell their own stories.